All three (3) eBike model variants allows a police officer or security agent to be closer to the people, and to travel where cars cannot reach. This can be great for airports, colleges & universities, shopping centers, public complexes, downtown areas and public events, where a bicycle allows an officer to see more of their surroundings and what is occurring. A bicycle division is great for morale, fitness, and also provides the officer with the ability to interact with the community on a more personal level. 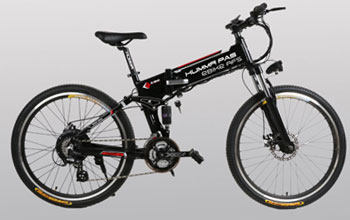 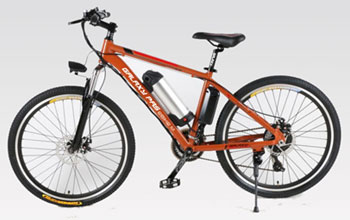 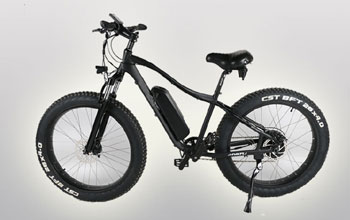 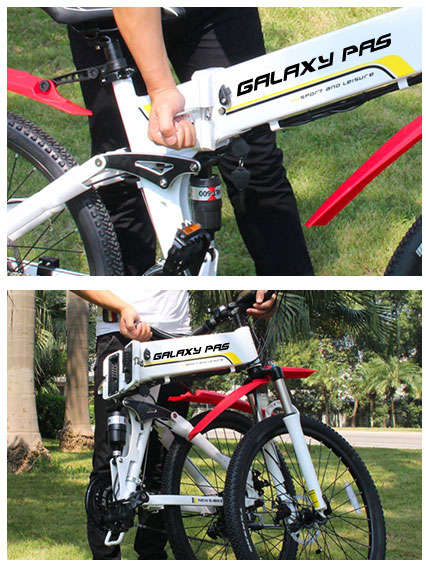 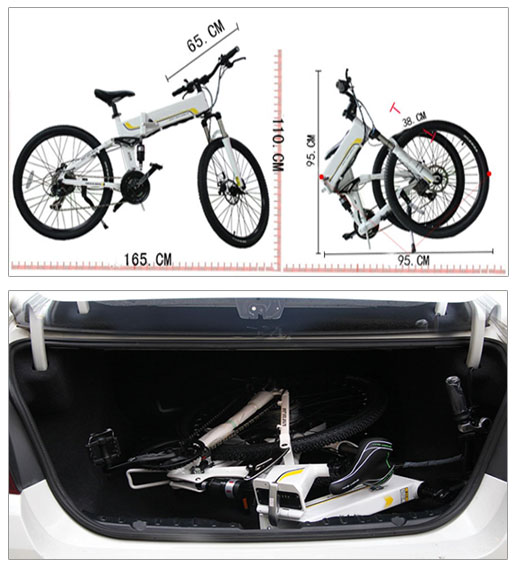 Our eBike models Cruiser and mountain focus is local Law Enforcement organizations however its features make it ideal for other security and safety oriented organizations. These include Security Departments, such as at Malls and Schools, EMS, Park Services, the DNR, Military Police and Security. The visibility of an officer on a bicycle cannot be matched with any other modes of transportation especially considering such a low acquisition cost. With this visibility also comes an increase in human contact with the community. In fact, it is much like the old "Beat Officers" who used to walk the streets. They knew people by name and had a good feel for the neighborhoods at a personal level. On a bicycle, an officer is much more approachable than in a car and can help in building new contacts and trust from the citizens. This allows officers to be proactive in fighting crime rather than reactive. Bike Patrol Officers can be much more aware of concerns before they turn into problems.


A bicycle patrol is also fantastic for public events such as concerts, sporting events, festivals, road races and other large gatherings. An officer can move quickly through a crowd while on a bike, and can find short cuts, etc., where a patrol car would have very diminished mobility in the same situation. This same mobility also adds a "stealth" advantage to bike patrols versus patrol vehicles. An officer on a bike is much smaller, quieter, and can go places that are not easily accessible to patrol vehicles. Also, a person fleeing from an officer generally can't out run an officer on a bike.

GALAXY eBike Cruiser with Chain Drive and Power Assist Part No. NexGenX-BC161012CCD/PAS-1 is primarily designed for the beach, city, parks, recreational and other rental applications.

GALAXY eBike Mountain with Chain Drive and Power Assist Part No. NexGenX-BC161012MCD/PAS-1 is designed and spec’d for Police, Security Departments, such as at Malls and Schools, EMS, Park Services, the DNR, Military Police and Security, and for any professional bike enthusiast interested in extended riding especially long distances.

GALAXY eBike Folding with Chain Drive and Power Assist Part No. NexGenX-BC161012AFS/PAS-1 is designed for portability for enthusiasts, police and security applications for ease of folding and carrying in a car or SUV.

Have any Question ?
Call Us :