We Are GEHPCO
Electric Bike Supplier

We make perfect electric bike - HUMMR and GALAXY for your joy ride...

All HUMMR PAS eBike models Mountain and Folding are ideal and designed to support various field officer patrol requirements such as Airports & Sea Ports patrol, downtown city areas, universities and college security, city parks, beach security and other cruising applications. We recognize that Police Patrol operations require eBikes with built-in simplicity, performance, safety, reliability and cost effectiveness and we made sure that HUMMR PAS eBikes meet or exceed strict military standards. HUMMR PAS eBikes are strong enough to withstand demanding police and security field operational loads and are certainly strong enough to support demands of bike enthusiasts for recreational use. Our HUMMR eBikes require minimal maintenance and are supported logistically and spares on 24x7. With the comfort, performance, reliability and style of the HUMMR PAS eBikes paired with the fun and ease of riding, this opens a whole new world for commuting and pleasure riding. Having the ability to pedal as much or as little as you want, heading to your destination can literally be “no sweat” or that extra exercise you’re looking to mix into your life.

All HUMMR PAS eBike model variants allows a police officer or security agent to be closer to the people, and to travel where cars cannot reach. This can be great for airports, sea ports, colleges & universities, shopping centers, public complexes, downtown areas and public events, where a bicycle allows an officer to see more of their surroundings and what is occurring. A bicycle division is great for morale, fitness, and also provides the officer with the ability to interact with the community on a more personal level.

The visibility of an officer on a bicycle cannot be matched with any other modes of transportation especially considering such a low acquisition cost. With this visibility also comes an increase in human contact with the community. In fact, it is much like the old "Beat Officers" who used to walk the streets. They knew people by name and had a good feel for the neighborhoods at a personal level. On a bicycle, an officer is much more approachable than in a car and can help in building new contacts and trust from the citizens. This allows officers to be proactive in fighting crime rather than reactive. Bike Patrol Officers can be much more aware of concerns before they turn into problems.

A bicycle patrol is also fantastic for public events such as concerts, sporting events, festivals, road races and other large gatherings. An officer can move quickly through a crowd while on a bike, and can find short cuts, etc., where a patrol car would have very diminished mobility in the same situation. This same mobility also adds a "stealth" advantage to bike patrols versus patrol vehicles. An officer on a bike is much smaller, quieter, and can go places that are not easily accessible to patrol vehicles. Also, a person fleeing from an officer generally can't out run an officer on a bike.

You won’t arrive to work sweaty and out of breath. In fact, you will arrive refreshed and relaxed with enjoyable commute to work. 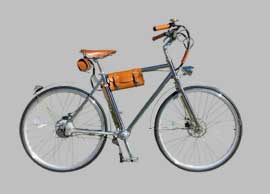 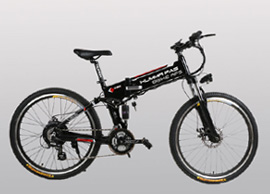 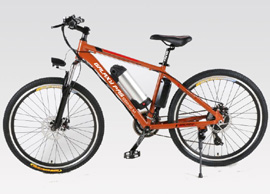 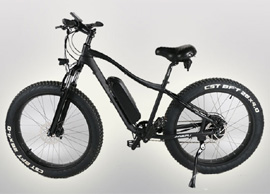 Our mission is to be the leading provider of innovative, environmentally-friendly, top-quality commercial LED Green lighting systems and related products to the U.S. and worldwide commercial, institutional and utility markets. As a upcoming new leader in the lighting industry it is our responsibility to deliver superior value to our customers and their clients on a consistent basis. This commitment permeates everything we do, driving us to continuously develop and improve our products and the processes necessary to fulfill today’s needs for quality, energy-efficient, eco-friendly lighting solutions. 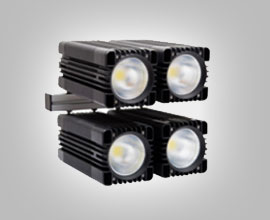 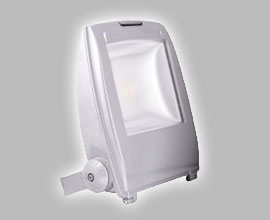 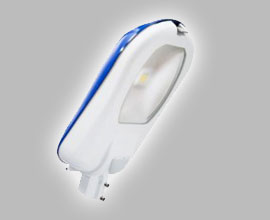